Australian-European trade negotiations are entering the final stages, with the EU releasing a list of 172 foods and 236 spirits it wants Geographic Indicators placed on.

The dairy industry will be most impacted, meaning we’ll have to find new names for several cheeses including for feta, gorgonzola, and taleggio.

“We haven’t agreed to any of the requests from the EU yet, but we’re considering them all and we’re inviting Australians to have their say,” Mr Birmingham.

Some cheeses and meat products have been spared including mozzarella, and prosciutto.

“Most of these terms they’re asking for are very precise geographical descriptions, such as camembert de Normandie, yet Australian producers will be able to still continue make and sell camembert, just not using the Normandie.”

Should Brexit fail, the UK has included both Scotch Lamb, and Scotch Beef on the list.

“It is specifically using those phrases, so restaurants and butchers will still be able to sell Scotch fillet, it just would be a limitation on a description,” Mr Birmnigham said.

The Champagne style protection list doesn’t include Prosecco, meaning will still be able to call the sparkling wine by that name.

The Australian Dairy Industry Council will be defending the common names by what we call dairy products.

It estimates the EU’s demand to restrict many cheese and dairy product names could put at risk local products with an aggregate sales value of more than $650 million.

Producers now have three months to make a submission to the government about the the list.

The trade deal is hoped to be signed off next year. 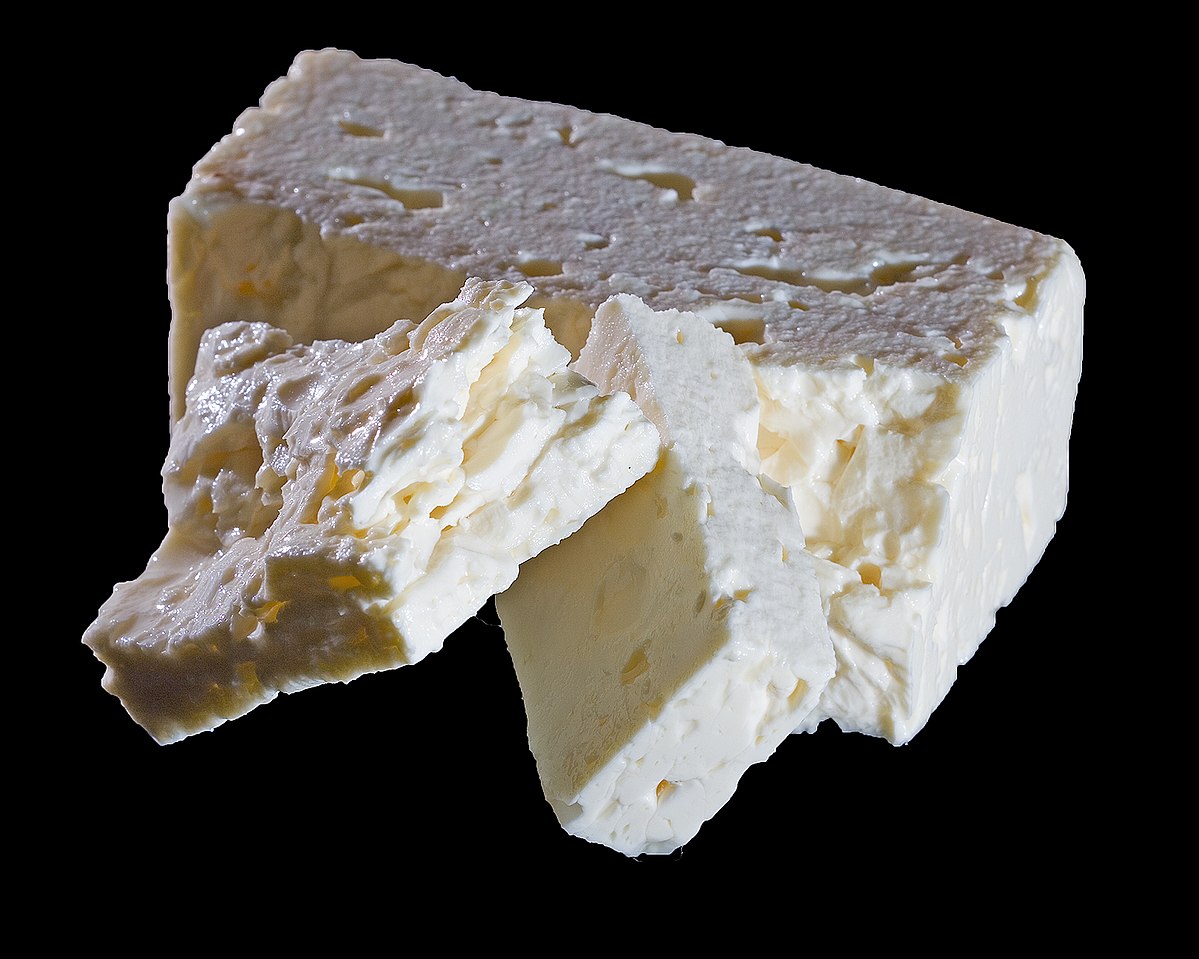