Thousands of Australians are under the control of the state via Public Trustees of under guardianship.

In a series of articles on the issue, journalist Amber Schultz is telling some of the stories of people whose lives are controlled by the state.

Luke Grant has been critical of the Public Trustee, particularly in Queensland where Joy Lamb is still fighting to protect the historic property Home.

Amber has told Luke Grant about her reporting, and some of the stories she has uncovered of Australians being unfairly managed by state guardianship. 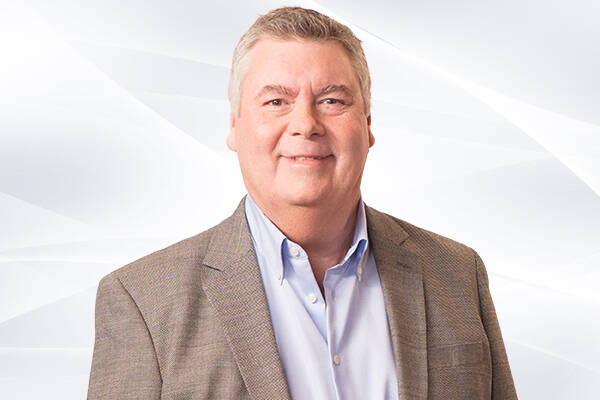