Farm production to fall to lowest level in a decade

Australian farm production is forecast to fall to its lowest level since the millennium drought.

Commonwealth agriculture forecaster ABARES is expecting the value of farm production to fall by 5 percent in 2019/20, to $59 billion.

It marks the third consecutive year of declines, being driven by falls in slaughterings, live animal exports, wool, and summer crop production.

“Herds and flocks are lower than they have been, so that’s effecting slaughter rates. The main influence on the volume of farm production is seasonal conditions here,” Mr Gooday said.

The drop in production will see export earnings fall by about 11 percent, to a total of $44 billion.

It’s $1.8 billion down on the previous forecast released in June.

The China-US trade dispute is also starting to impact our farm exports.

Listen to the full interview to hear Eddie and Peter discuss the impact of the trade dispute, the value of the Australian dollar, and why African Swine Fever in China is having both a positive and negative impact on farm production. 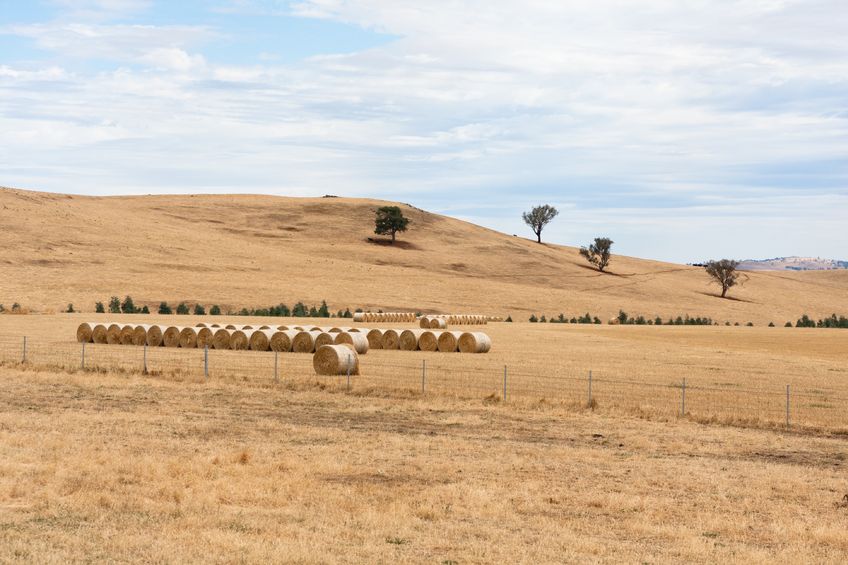