The Country Women’s Association and New South Wales Farmers has highlighted concerns with the ARTC’s consultation processes and hydrology modelling.

The ARTC provided the following statement:

We recognise that NSW Farmers has an important role in Inland Rail which is why I have engaged with them genuinely and consistently over the past two years.

ARTC has met with NSW Farmers has had productive engagement going back to early 2018.

We were able to come to agreement on land access protocols and principles and we have published the answers to all their questions in the past.

We have met with over 100 of the farmers and landowners that we are working with collaboratively to deliver Inland Rail between Narromine and Narrabri in the past couple of months.

Those are productive meetings, that will ensure that we can build Inland Rail to the highest standards while mitigating the impacts on those farmers.

Working with farmers is the best way for us to ensure that we can mitigate their impacts and deliver Inland Rail to the highest standards. 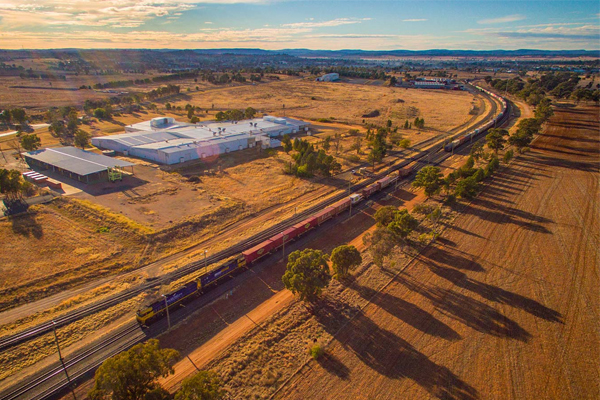