The Victorian Government will ask the Commonwealth for nearly 200 million dollars for the Murray Basin Rail Project.

The standardisation of rail through the state’s north west ran out of money last year.

An updated business case that excludes standardising rail in key grain growing regions has been provided to the Federal Government. 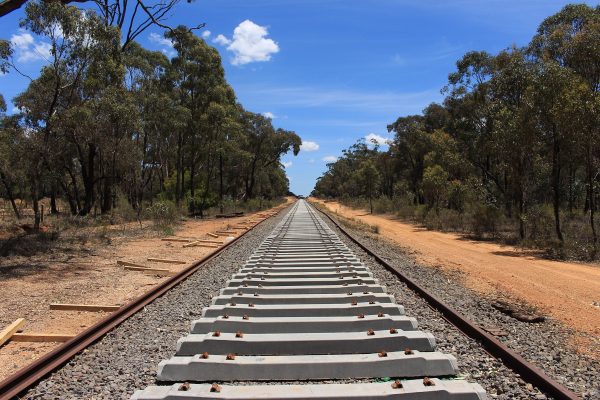