The court found the Gillard government ban implemented in 2011 was not lawful.

The Commonwealth decided not to appeal, because it didn’t want to jeopardise the outcome.

Rural editor Eddie Summerfield spoke with Brett Cattle Company’s Emily Brett who described the decision not to appeal as a relief. 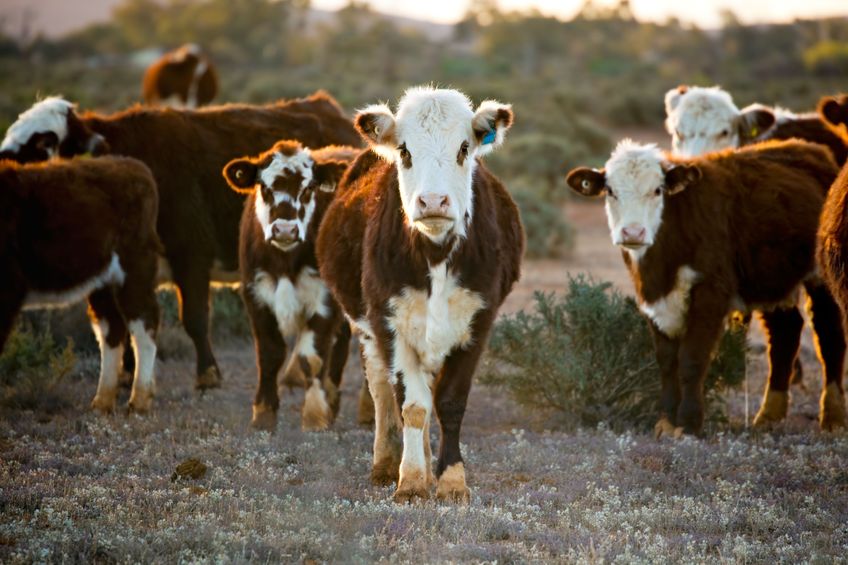