Farmers fear native wildlife, pigs, and even their pet dogs could die if a new poison is approved for use to control the mice plague.

The New South Wales Government is pushing for Bromadiolone to be approved by the Commonwealth regulator.

But the chemical was banned for use in Australia in 2017 because it kills animals other than mice. 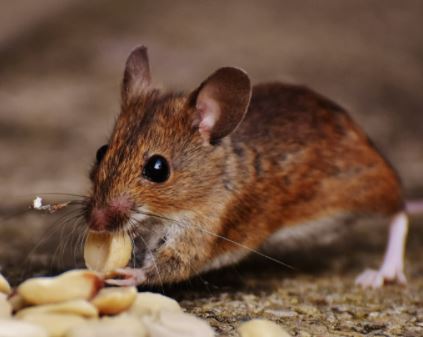