A Federal MP has accused Victorian judges of “standing in the corner of terrorists” more concerned with rehabilitating extremists than protecting the community.

Assistant Minister to the Treasurer, Michael Sukkar, has told 3AW’s Neil Mitchell he is fed-up with “lenient sentences”, particularly the seven and a half year minimum jail term handed to the teenager charged over the Anzac Day terror plot.

“We need to be asserting as much pressure as we can on law makers,” he said on 3AW Mornings.

Neil: “It’s being argued that you could be guilty of contempt of court. Does that worry you?

Sukkar: “Well Neil, I don’t think we should ever get to a position where people, such as myself who represent the community, can’t critic the woeful sentences of the judiciary,” he said.

“I think it would be a very scary day if anyone in our society is in a sense gagged from critiquing the woeful sentences.” 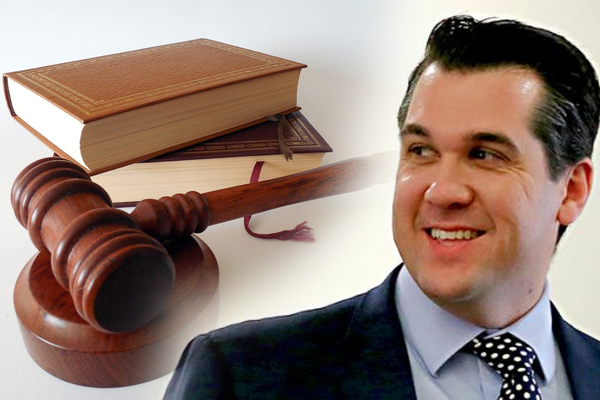