One Nation has confirmed its support for the federal government’s income tax cuts, which are now expected to pass parliament by the end of the day.

Without Labor’s support, the government needs eight of the 10 crossbenchers to get the legislation passed.

One Nation Leader Pauline Hanson now says she will support the measure, giving the Coalition the numbers it needs.

Low to middle-income earners will likely get a $530 rebate from next financial year.

“I’m standing up for these people out there, supposed to be the ones, their voters and they’re not looking after them.” 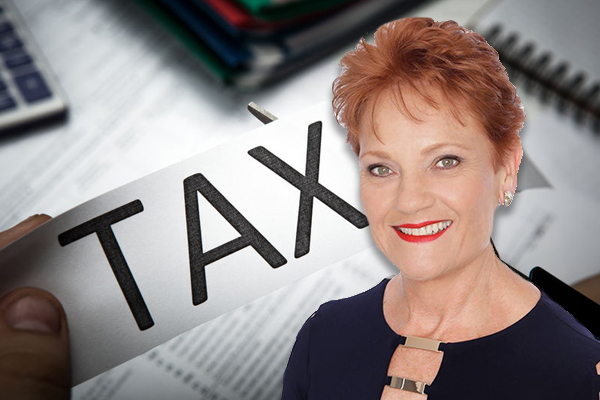