The Noah’s Ark inspired plan to mitigate mass fish kills in the Darling River has commenced.

Native fish are being moved down stream from Menindee to ensure the species survival.

“These fish are coming from pools that we don’t think are going to last through the summer, so these fish would probably be doomed to die in the hot and drying conditions,” Mr Lay said.

A report has found fish deaths in the lower Darling River system were “affected by exceptional climatic conditions.”

Inflows into upper-Darling river since then have continued to remain low, as drought continues to bite.

But to the surprise of the DPI, the health of the fish they’ve been moving has been exceptionally good.

“They’ve been in very good condition, maybe related to the concentration of food in those small pools, but in general we’ve been very happy with the way fish have been transported, we haven’t lost any in the transfer process,” Mr Lay said.

“We did have some significant planning in place during the millennium drought, around 2008/09, however we did receive good rainfall so after, so we didn’t have to enact the plan.”

Listen to the full interview with Cameron above or subscribe to the National Rural News podcast: http://bit.ly/RuralNewsPodcast 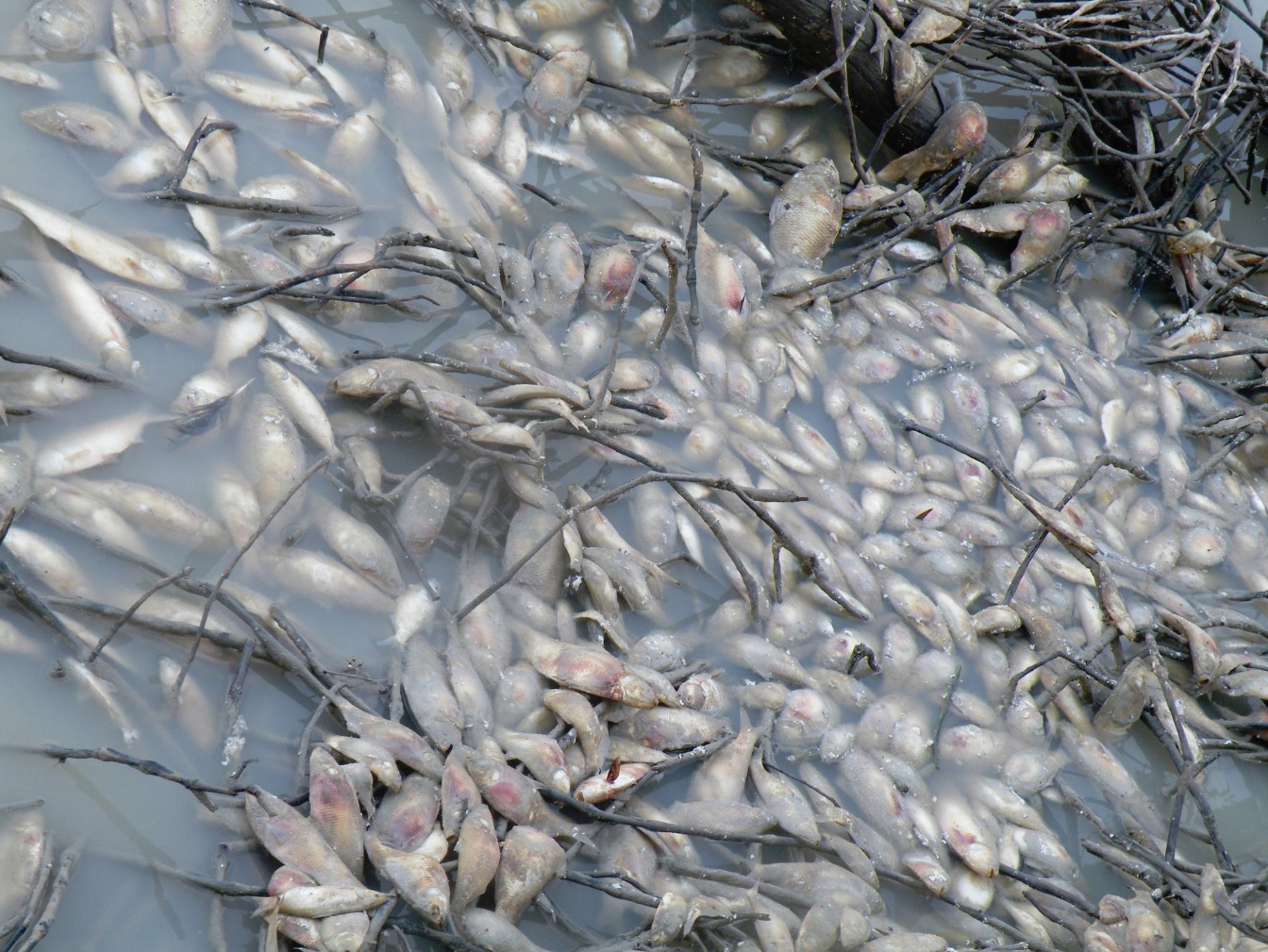