‘Footballers just don’t get it’: Where Nathan Buckley got it wrong

The Collingwood coach had a passionate debate with Footy Classified co-host Craig Hutchison on Monday night, in which Buckley called on the media to back off.

Click play below to watch the full segment on Channel Nine

Bucks and @craighutchy have gone head-to-head over doorstops, and the role of the media. #9FootyClassified pic.twitter.com/AP4heh84bi

“This is nonsense,” Neil responded.

“He wants us to rely on those awkward, pre-packaged messages clubs put out through communications departments – and some of them have more communications experts than players.

“Football thrives because of the media. Media benefits from football.

“It is called a symbiotic relationship.

“They are happy to give media full access, but only if they pay. It’s greedy.”

Neil pointed out Buckley used to commentate on 3AW Football and that he has a lot of time for the Collingwood coach.

Later, he spoke with Craig Hutchison about the matter – click PLAY at the top of the page to listen 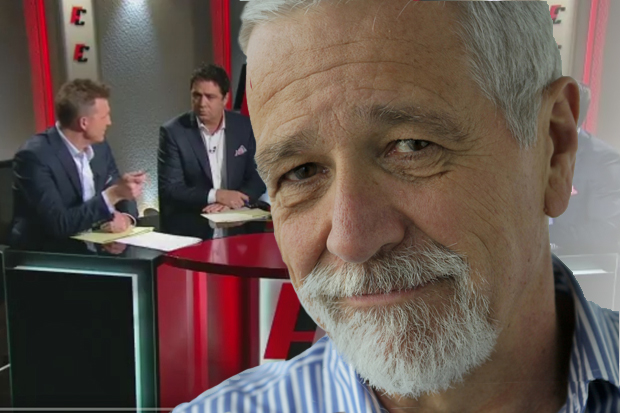