Former Melbourne footballer Joel Macdonald has made it onto the Financial Review’s Young Rich List.

The company, GetSwift, started as a service that delivered alcohol, which was an instant success.

Macdonald told Neil Mitchell it ballooned from there.

“All of a sudden we needed build some software to streamline and optimise that whole scenario,” he said on Tuesday.

“It just so happened that a couple of big companies in America took an interest in our software.

“The global demand was just incredible.”

The Financial Review estimates Macdonald’s net worth is now well over $100 million.

Macdonald played 44 games for Melbourne and 80 games for Brisbane in a career spanning from 2004 to 2013. 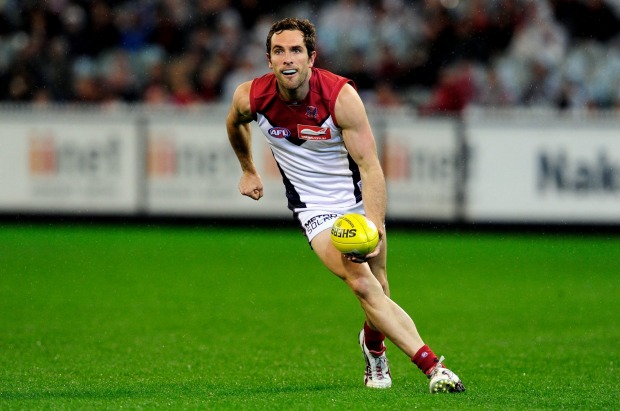