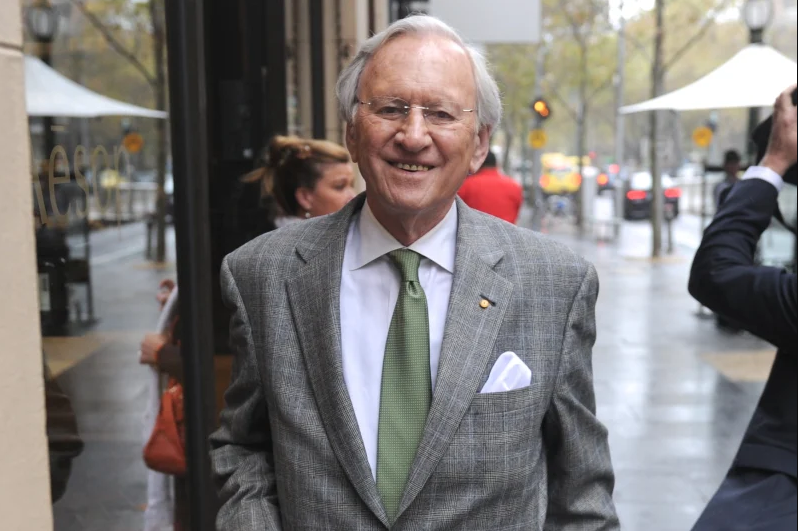 Former Liberal Leader Andrew Peacock has died at his home in the United States, aged 82.

Tributes are flowing in for Mr Peacock. The Prime Minister has paid tribute, labelling him a “great Australian treasure”.

Andrew Peacock led the Liberal party to the 1984 and 1990 federal elections.

He was appointed Minister of the Army at age 30 and Foreign Affairs Minister at age 36.