Speaking during her regular segment on 3AW Drive with Tom Elliott, she said she believed welfare across the board was quite low.

Last week, the Herald Sun reported taxpayers were paying as much as $300,000 a minute in welfare.

“When we talk about students, that’s on average about $870 per month, if you’re living at out of home,” Ms Gailiss said.

“That’s meant to cover housing, food, public transport, school books, quite often the load that is university means you are unable to work at the same time.”

Students undertaking demanding degrees found it difficult to work as well as study, she said.

“While young people do try and work as much as they can during the holidays, it’s not always possible due to the job market.”

But Tom Elliott wasn’t convinced it should be a priority or that it was a good idea. 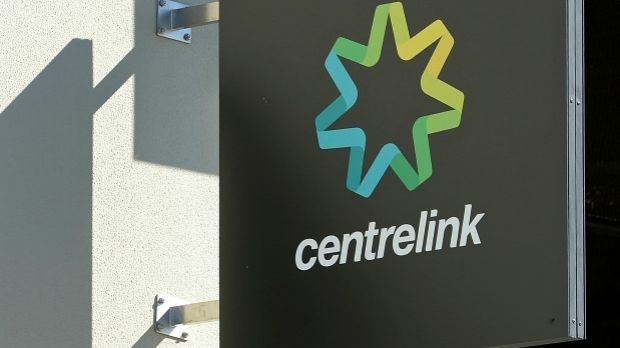