Full interview: Malcolm Turnbull in the studio with Neil Mitchell

The Prime Minister has labelled media reports of tensions within the Liberal Party as fake news and clickbait journalism.

Speaking with Neil Mitchell today, Malcolm Turnbull said he is focusing on policies, not personalities.

“That is how I respect 24 million Australians who I lead, rather than playing to all of the gossip and clickbait journalism you see,” he said.

And Mr Abbott’s role in the unified government?

And Neil was not impressed… 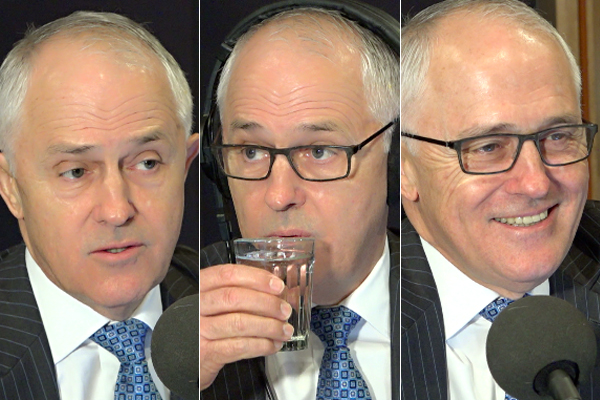