Currently, 90% of the state’s growth in population comes to Melbourne.

But Mr Guy told Tom Elliott he wants to see strong regional centres and population growth, and would implement incentives to create jobs outside of the metropolitan area.

Mr Guy said he would re-introduce a Minister for Decentralisation to help promote regional growth. 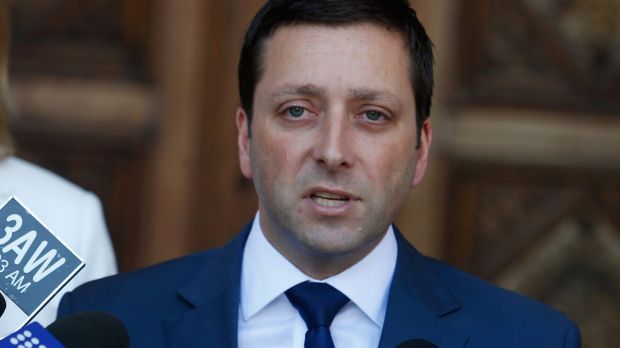