The Prime Minister says his speech mimicking US President Donald Trump was “light-hearted”.

But he’s not happy it’s been leaked.

But the audio was published by veteran Nine journalist Laurie Oakes, who didn’t attend the event.

Mr Turnbull has told 3AW’s Tom Elliott it was never meant to be taken seriously.

“The butt of my jokes was myself.

He suggested he might read budget papers at next year’s Mid-Winter Ball. 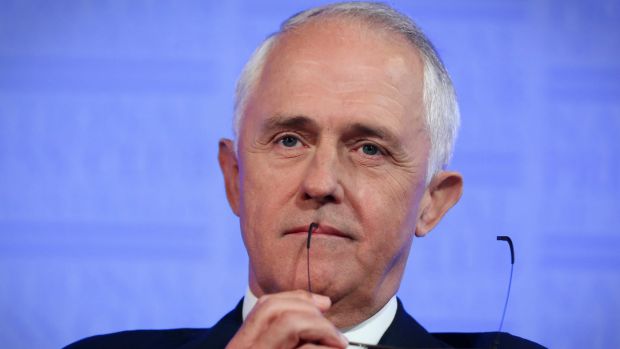