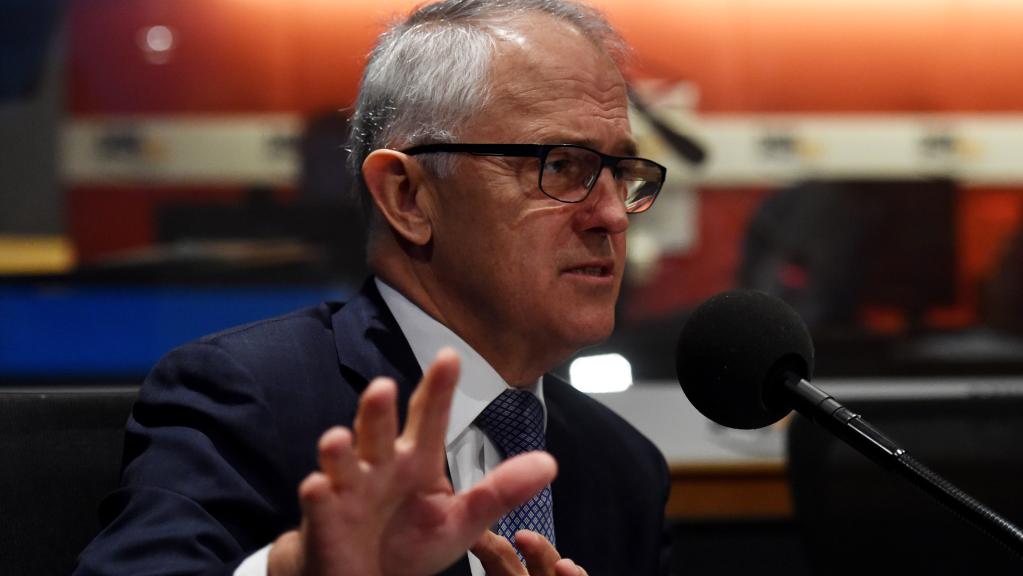 There’s a push for the Melbourne Park stadium to drop the moniker after the tennis legend outraged the gay community and marriage equality supporters by penning a provocative newspaper letter to announce she would boycott Qantas for its recent same-sex stance.

Also on the agenda with Malcolm Turnbull: