But demographers say rising house prices are a cop-out excuse.

But he said it’s because millennials have become Generation Delay.

“The millennial generation delay everything,” he told Tony Jones.

“Millennials stay in education longer, they start earning later, they invented the gap year as a mass phenomenon, they get married later – they do everything later.”

And he said complaining parents are as much to blame themselves.

“At the other of the spectrum is Baby Boomer parents who somewhat jokingly complain about kids staying at home, but they provide the perfect opportunity by not downsizing,” he said.

Mr Kuestenmacher expects the rate of adult children living at home to steady. 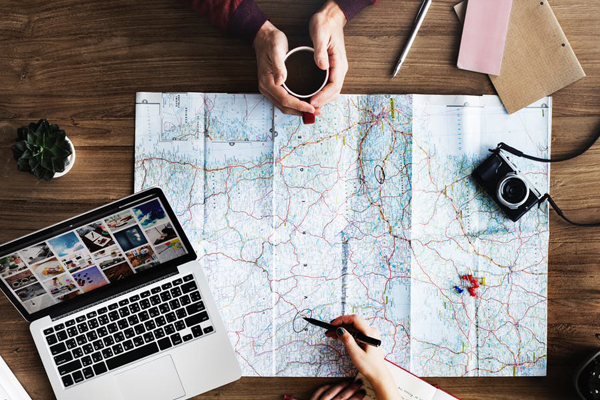