Getting tough on immigration: ‘We should pick the best from the best’

Tom sat a practice test on Friday and says “it’s not easy”, but we should make it tough to come here.

“To be a migrant here… We should pick the best from the best,” said Tom.

“I’ll probably get accused of being a racist for saying that.”

Tom says without English it would be “pretty hard to function” in our society.

“There’s far more people who want to come to Australia than we could ever let in.”

Click PLAY above to hear more on 3AW Drive 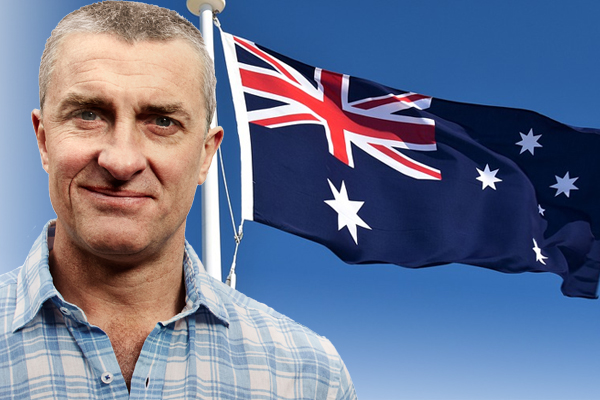