Girls win the right to wear shorts and pants at school

Girls are set to win the right to wear shorts and pants at every Victorian state school.

Momentum has been growing for schools to ditch uniforms that discriminate against girls and limit their movement.

The push for uniform equality has been driven by Girls Uniform Agenda, which says recent analysis of uniform policies at 100 Victorian state schools revealed one in four required girls to wear skirts or dresses, the The Age reports.

Education Minister James Merlino today told Ross and John the “vast majority” of schools already allow pants and shorts, “but not everyone does”.

“It makes common sense,” he said.

“This is about making sure every student is comfortable and physically active.” 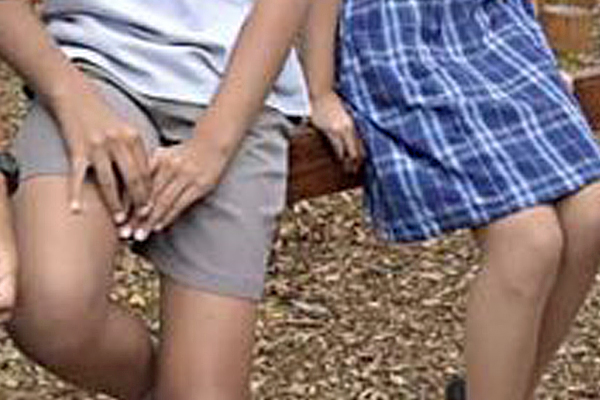