At least one million new apple trees will need to be planted, as part of a plan to rebuild the sector from the bushfire crisis.

A five-year-strategy has been put to state and federal governments after fires in Batlow, Bilpin, and the Adelaide Hills caused more than 70 million dollars worth of damages. 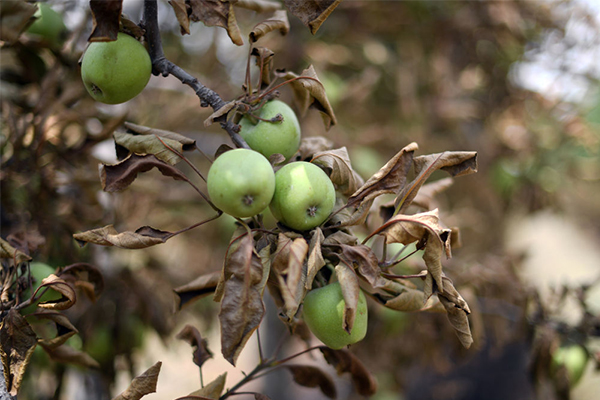