A 103-year-old woman has been provided information about assisted dying – before a bill to legalise the practice has even been debated in the parliament.

Des Davidson has told 3AW his mother, who is well for her age, received the form from Dying with Dignity Victoria during a doctors visit on Tuesday. The form talks about advanced care directives and includes a line that death should be hastened, should it be legal in Victoria.

Under the proposal doctors are not able to advertise or promote assisted dying.

Mr Davidson told Neil Mitchell he was surprised the information was provided. 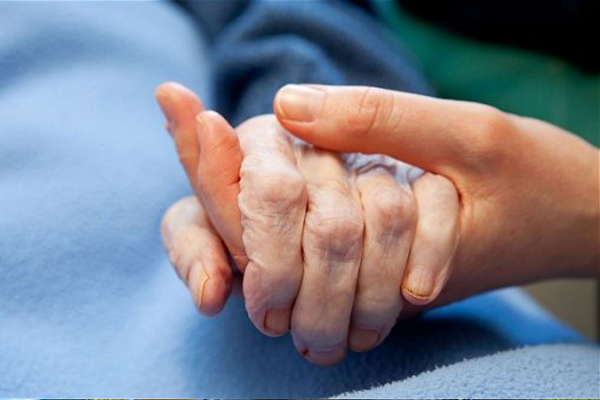