Public parking and traditional boot barbecues are set to be banned at the MCG on grand final day.

Neil Mitchell first mentioned the potential changes on the show this morning and they were later confirmed by the MCC.

“I believe public parking at the MCG may be banned on Grand Final day, in part for security reasons,” Neil said.

“It’s a significant step, I’m sure there will be other security measures as well.”

General manager venue and event services for the MCC, Gerard Griffin, said the changes were due to be announced within the week.

“It’s not a done deal but its highly likely,” Mr Griffin said.

“It’s a combination of security, safety and logistics.

Mr Griffin said we had also seen the end of the traditional boot barbecue, as public parking won’t be available. “The number of people coming to the ground in vehicles has been diminishing,” he said.

“There are still the public barbecues that are located in the park, the fixed barbecues”

Neil Mitchell said the changes were a pity, but necessary. 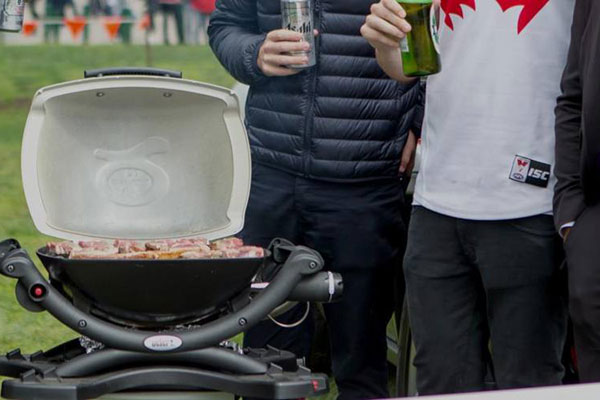