Luke Grants is joined by Kurt Wallace, Research Fellow at the IPA, who says “a small group of green activists are using a special legal privilege to delay and disrupt $65 billion of investment, which is disproportionately damaging regional Australia”

“Over $65 billion of investment in projects, including new coal mines, dams, and roads, have been delayed in court by green activists for a combined total of 10,100 days or 28 years,” said Mr Wallace. 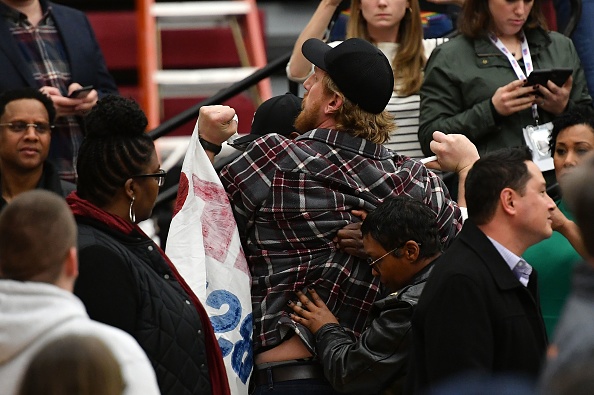