Senator Richard Di Natale has slammed the Prime Minister as a “shocking disappointment”.

Speaking to Tom Elliott in the 3AW studio, the Greens leader said Malcolm Turnbull has not lived up to expectation.

“People thought he was going to show some leadership,” Mr di Natale said.

“All he’s done is caved in on issue after issue to the hard right of his party.”

“It just showed a complete lack of integrity from the National Party and One Nation,” he said.

“Malcolm Roberts knew he was disqualified right from the start.

“Barnaby Joyce comes out and says ‘I figured this is where it would go’. Why didn’t he stand aside?”

Two Greens Senators, Larissa Waters and Scott Ludlam, had already resigned by the time of the High Court ruling. 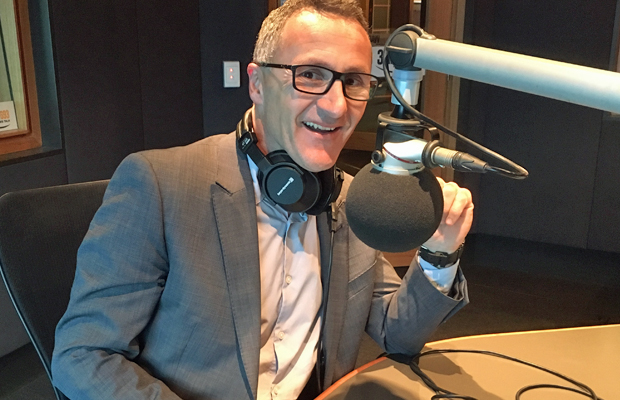