Greens Leader fires up over ‘circus’ in federal parliament

Greens leader Richard Di Natale says federal parliament is a “bloody joke” as the government continues to grapple with the dual citizenship debacle.

“The parliament is looking like a bloody joke, it’s embarrassing being in there,” he said.

“We have seen Labor and Liberal join together, and I think it’s because they are worried about their own people.

“Hopefully we can switch into doing what we are paid to bloody do – and that is to start debating legislation that affects peoples lives.” 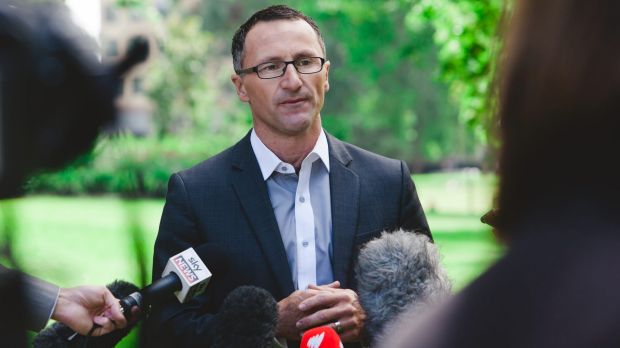