Greens leader Richard Di Natale has been forced to distance himself from divisive comments made by two high-profile Greens members.

In an extensive interview with Tom Elliott today, Mr Di Natale had to back away from comments made by the Darebin mayor Kim Le Cerf and Senator Sarah Hanson-Young.

On Kim Le Cerf’s assertion that people who want to keep Australia Day on January 26 need to be better educated:

On Senator Hanson-Young’s assertion to Pauline Hanson that the next terrorist attack is “on your head”:

Click PLAY above for audio of the full interview 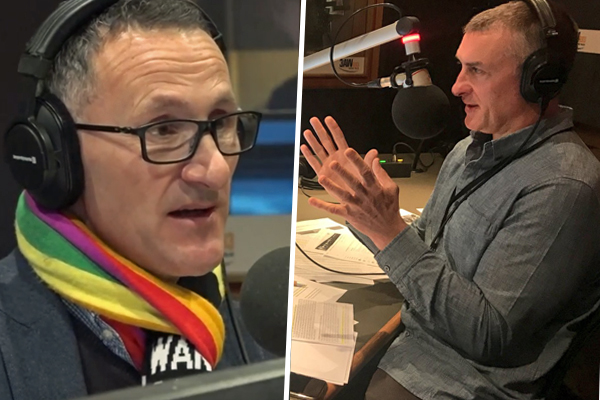