The 15 percent levy was introduced in 2017 when Catherine Addy was working as a waitress in Sydney.

The court has ruled unanimously the tax is in contravention with treaties Australia has with several countries. 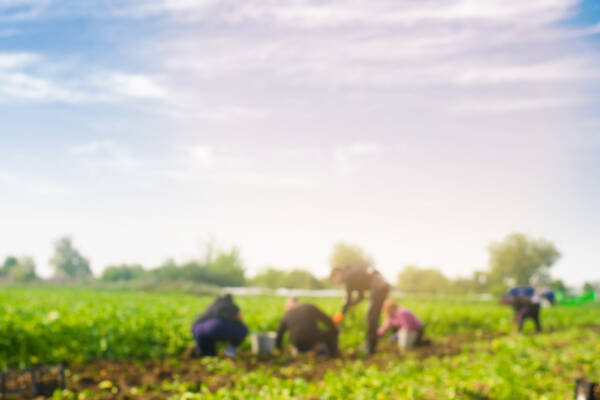