The daughter of a widower conned out of $2800 has issued a warning to other elderly people venturing into the online dating world.

Tammy’s father, Barry, was tricked into handing over the money within five days of meeting the woman, who claimed she was a fashion designer.

Their conversations had been over phone and emails.

Tammy told Tony Jones her dad is not normally easily fooled, prompting her to go public to issue a warning.

“If the money is going to the CIMB bank it is most likely a scam,” she said. 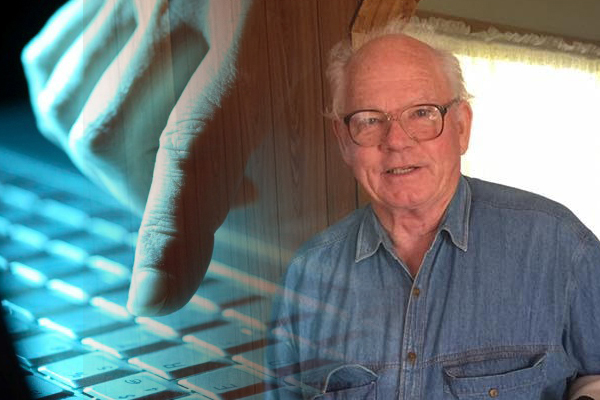