Australian F1 star Daniel Ricciardo has labelled his teammate a “f—ing sore loser” after being knocked out of the Hungarian GP.

Fellow Red Bull driver Max Verstappen crashed into Ricciardo on just the second corner in what appeared to be frustration that his teammate had passed him.

Verstappen issued a post-race apology after going on to finish fifth behind Sebastian Vettel.

In his First Edition Sports Report, Ando said is was a terrible act of sportsmanship.

“I hated seeing that.”

“Four or five times this year he (Verstappen) has been in bingles and now he’s the one they (fellow drivers) worry about.”

Ricciardo is fourth in overall standings this year. Verstappen is sixth but on nearly half the points. 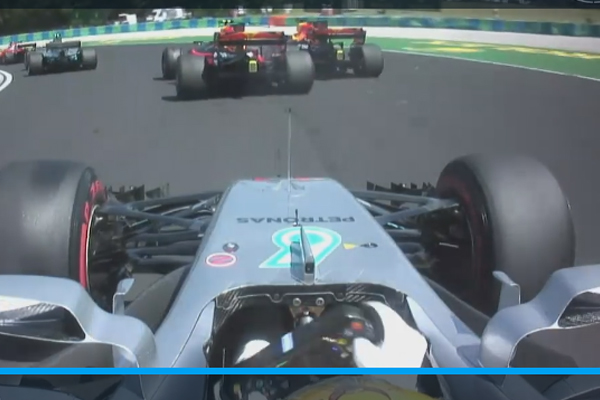