The Human Rights Law Centre has called on the government to help Manus Island detainees.

The PNG-based detention centre closed on Tuesday, leaving about 1,000 people in the lurch.

Legal advocate Daniel Webb told Tom Elliott the people detained on Manus Island are not safe either inside or outside the walls of the centre.

“They are being forced to make an impossible choice,” Mr Webb said.

“The Immigration Minister has the power to put a person on a plane and bring them to safety.

“Sadly, what he will do and what he should do are different things.”

The PNG government has offered some of the asylum seekers residency, but Mr Webb said that still won’t keep them safe.

“PNG is consistenly ranked as one of the least-livable places in the world because it’s got serious law and order issues,” he said. 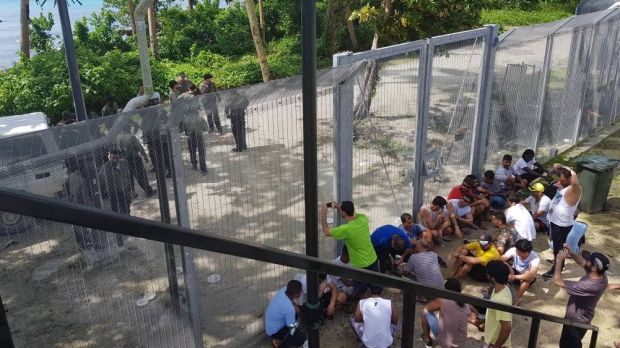