‘I criticise you wholeheartedly’: Ashton under fire for gay marriage stance

“We think it’s probably something that should’ve happened a while ago that we’re still debating,” he said in response to a direct question from Neil Mitchell.

“What the chief has just done is enter into a contentious social-change debate,” he said.

And, chief, I criticise you wholeheartedly for doing that.” 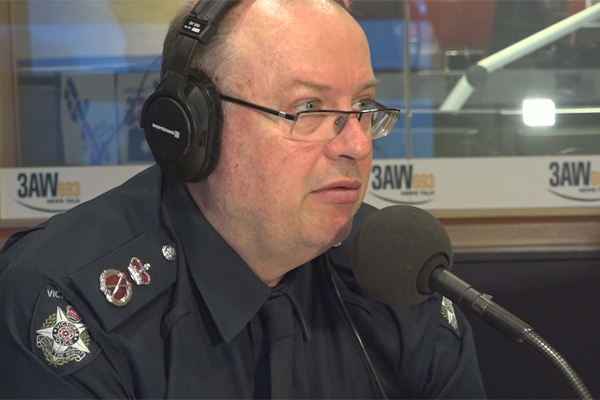