The mother of Australia’s new world champion boxer has opened up about her mixed emotions at watching her son become a global sensation.

“But the only thing that gets me through is I think through my head ‘This is what he wants’.”

Ms Dykstra told 3AW why boxing started as more than just a sport for Horn.

“He wanted to protect himself and realised he was very good at boxing,” she said. 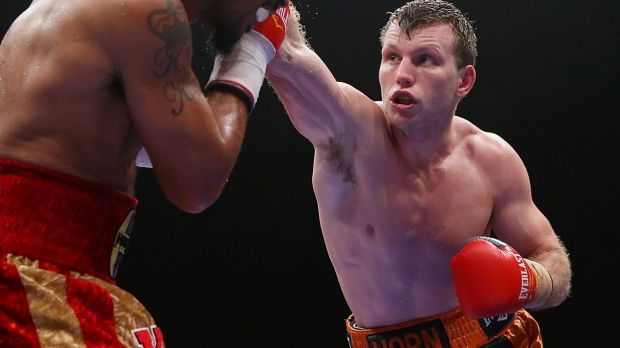