‘I had tears in my eyes’: Praise for mystery hero bus driver

A bus driver has been praised for possibly saving a woman’s life after dropping everything to help an unconscious passenger yesterday.

The man known only as David from Dysons Buses gave medical assistance to the drug-affected woman while waiting on paramedics.

Fellow passenger Marilyn Nagy-Juhasz was reduced to tears while watching the compassion shown by the driver.

She told 3AW Breakfast she wanted everyone to know about the manner in which David handled the matter.

“To me, he represented everything that was good in society.

“We hear all these terrible things, and I’ve seen bus drivers spat on and yelled at, but here was David… He was terrific.

“He was calm, he was wonderful, he didn’t take away her dignity. He cared for his passengers, he cared for this poor woman.”

Dysons has been contacted. 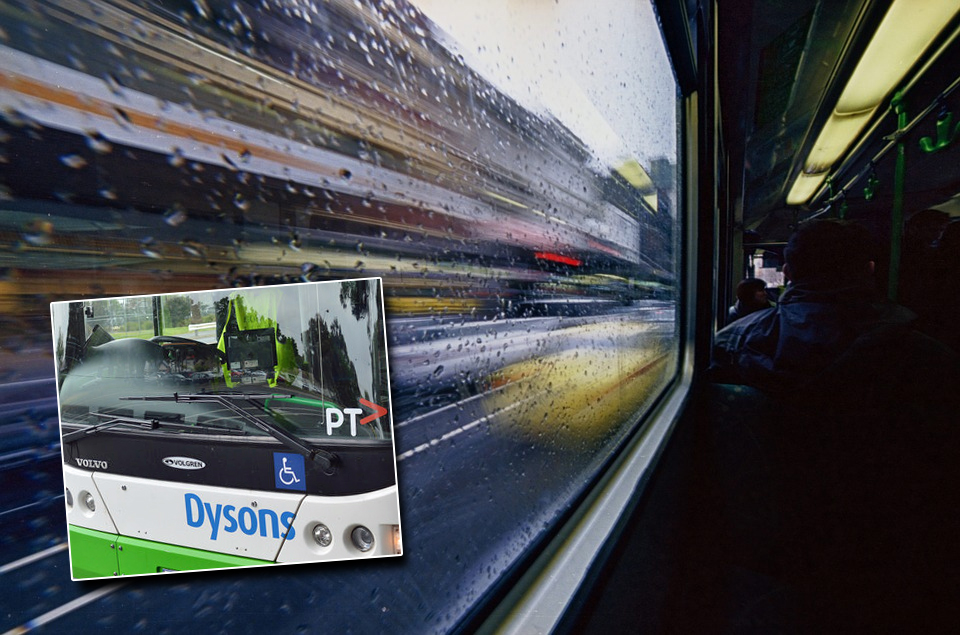