An emotional Russell Northe has revealed personal tragedy, booze, gambling and debt have triggered and exacerbated mental health issues that have forced him to re-sign from parliament.

The Nationals Member for Morewell told Neil Mitchell he will step away from politics to seek long-needed professional help for depression.

Mr Northe broke down as he detailed the extent of his woes, saying he had contemplated suicide.

“It got to the point where I simply couldn’t get out of bed in the morning,” he said.

He added “I tried to fix things myself and realise now that…”, before trailing off.

Mr Northe said he turned to alcohol and gambling after a series of personal issues, including the death of his best man, financial hardship and a family member’s battle with a drug problem.

He confirmed he owed money within his community.

“There’s no doubt that I incurred some personal debt, that’s certainly true,” he said. 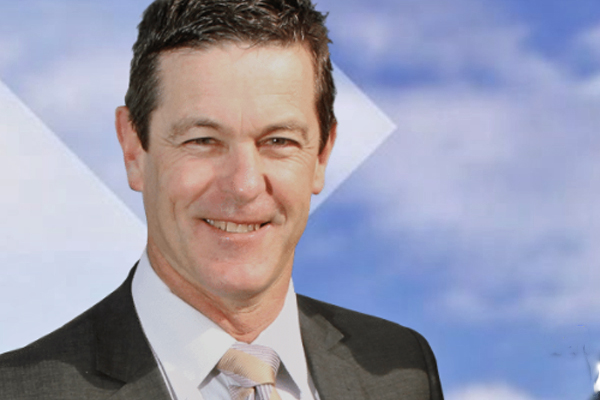