A former AFL player on a flight from Melbourne that was turned around has told 3AW how he helped detain a man threatening to blow up the plane.

In the gripping interview, Andrew Leoncelli told how he confronted the man before he ran fellow passengers tackled him.

“I could hear this idiot saying he wanted to go in and see the pilot,” Andy told 3AW Overnight’s Tony Moclair.

“Staff were saying ‘Sit back down, sit back down’ and he said: ‘No, I’m not going to sit down, I’m going to blow the plane up’.”

“So, I took a step back. And I said to my friend, mate this guy’s serious. We’d better f**king do something.

“So, I approached him and he ran down the side and then he ended up going down the back of the plane.

“Then two lads grabbed him and disarmed him and bashed the crap out of him and put hog ties on him and took the giant black thing out of his hand.” 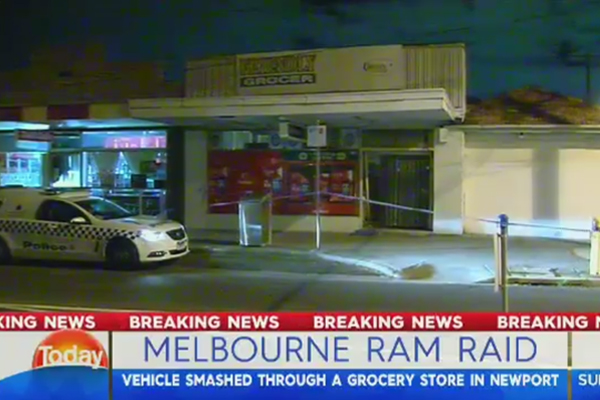