In defence of Mia Freedman, the latest target of ‘fake outrage’

She’s been beset upon on social media, and forced to issue a public apology.

A show of support for same-sex marriage.

Mainly supporters of same-sex marriage, believe it or not.

It was a slightly odd show of support, with Freedman posting a photo of her wearing a wedding ring saying “Straight, married women want marriage equality too”, urging her followers to post similar photos.

The lynch mob say it’s akin to posting a photo of yourself stuffed with salami to fight starvation.

But the idea was actually hatched in consultation with SSM advocacy group, Australian Marriage Equality.

It’s all tipped Ross over the edge.

It was about as incredulous as Ross Stevenson gets – click play above to hear him! 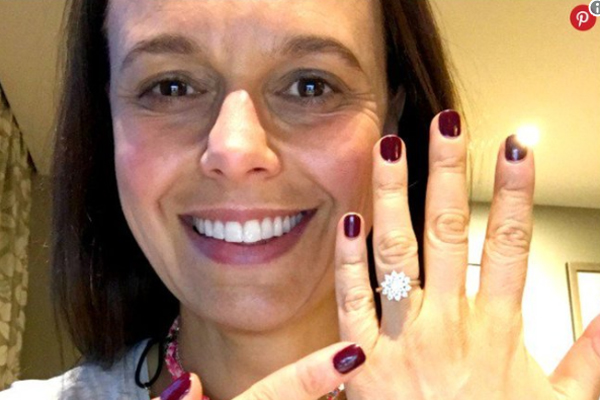