Indigo Shire mayor explains why they want to welcome refugees

The Mayor of Indigo Shire wants to help protect the asylum seekers stuck on Manus Island.

“There’s got to be permanent settlement options but, in the meantime, we can’t leave them in the situation they’re in,” Cr O’Connor said.

But Tom said there are alternatives to bringing the asylum seekers into the country.

“They were told, in no uncertain terms, they’ll never be admitted into Australia,” Tom said.

“There’s been a deal done with the United States… the Kiwis have also said they’ll take them.” 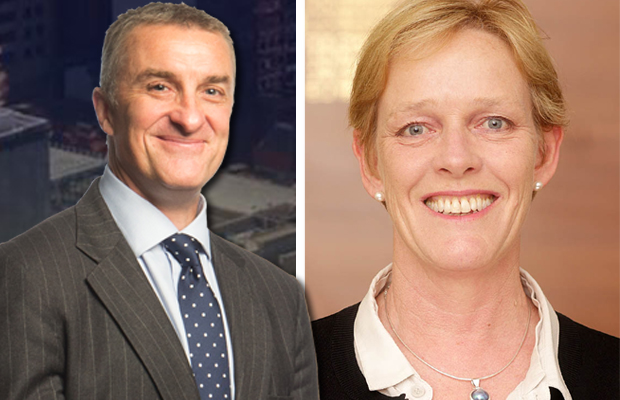