Is Brioche a whinger if she doesn’t want to move to Melton?

Millgrove – 70 kilometres east of the CBD – tops the list, ahead of Melton South, Melton, Kurunjang and Melton West.

It’s unlikely to come as welcome news to first-home buyers like Ross and John producer Brianna ‘Brioche’ Travers who work in the CBD.

To that point, Ross asked a key question: Is Brioche a whinger (and others like her) a whinger if she doesn’t want to move to Melton?

Dr Powell also told Ross and John about rent-vesting, which she said was an increasingly common way of subsidising high inner-city rents in NSW.

“What some of them are doing is buy in Queensland, which is a much more affordable market,” she explained. 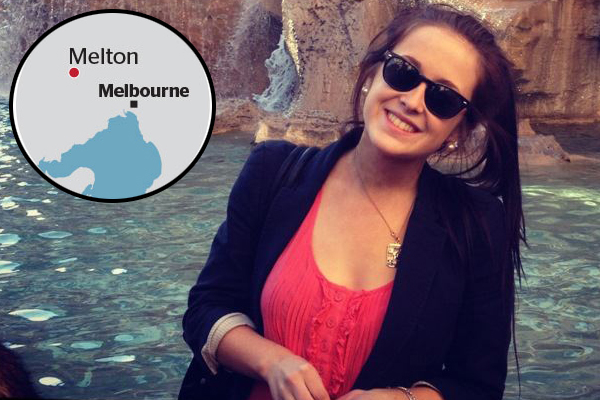