Is love enough? The case to pay grandparents for minding their grandchildren

Are grandparents being exploited?

Scott Haywood, the finance guru, told Tom Elliott he predicts a coup in coming years from Victorian grandparents fed up with being dumping grounds for their grandchildren.

He said grandparents were entitled to have a retirement plan, and want to spend their days in other ways.

“I think grandparents in the modern day in Victoria are considered babysitters,” he said.

“The statistics I saw last week were 60% of grandparents across Victoria are looking after a grandchild at least once a fortnight whilst their adult children go to work.”

But Tom Elliott, and the majority of talkback callers, disagreed passionately.

Tom Elliott: “You don’t get paid to mind members of your own family!

Caller Sue, who minds her 2-year-old grandson weekly, said she absolutely loved it and would never accept money for minding him.

“We get more out of it than he does,” caller Sue said. 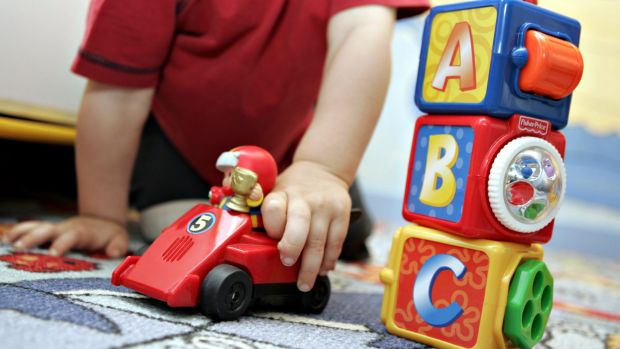