It could have saved my sister’s life: TV reporter Laura Turner’s brave plea

An emotional TV reporter has spoken out in grief, saying a safe injecting room would have saved her sister’s life.

Channel Nine senior journalist Laura Turner has spoken of the pain her family are still feeling after Skye’s untimely death at the age of 36.

The mother of two died in March of a heroin overdose.

“When my sister passed away I just had this anger inside of me,” Ms Turner told Neil Mitchell.

“Things need to change. Currently, things are not working.”

Laura has been compiling a report for A Current Affair detailing the need for safe injecting rooms in Victoria.

“People like Skye are the forgotten ones. They’re judged. They’re people, real people,” she told Neil.

“She was my sister, she was beautiful, she was intelligent, she was a state champion sprinter in her prime, and now she’s dead.”

Laura has interviewed her mother in the report. She wants to lift the lid on the way mothers suffer when their children are addicted, and the way addicts suffer.

Watch the FULL interview below

See Laura’s report on A Current Affair below 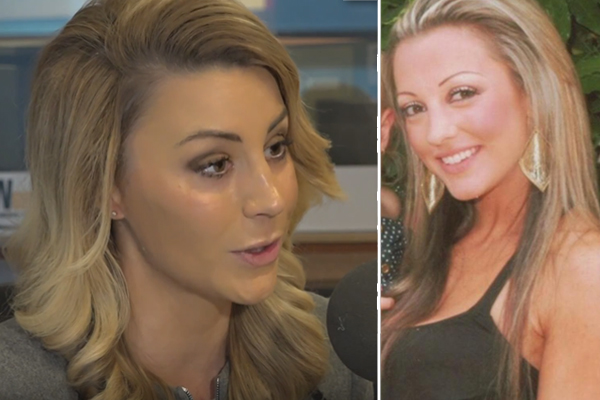