“It’s scary for us” | Pig disease gets closer to Australia

A disease capable of wiping out Australia’s pork industry has been detected in Indonesia.

The virus has now been confirmed in North Sumatra, which is concerning for the Australian industry because of the high volume of tourists to Indonesia.

“We’ve been waiting, it is scary for us, it just means this virus know no bounds,” Ms Andrae said.

While African Swine Fever can’t infect people, it can be carried – and that’d what has Australia’s pork industry on high alert.

“Then if you come into contact with our pigs, that’s exactly how quickly it can spread.”

In recent weeks the Federal Government has increased biosecurity officer numbers at the country’s airports, and is deploying more sniffer dogs to stop pork products illegally coming into Australia.

Australian Pork is also mindful of the number of backyard pigs.

“There’s potentially around 10,000 across the country with a pig in the backyard, if you are one of those people, and you’re returning from Indonesia, you are part of the Australian pork industry, and you must adhere to our biosecurity rules,” Ms Andrae said. 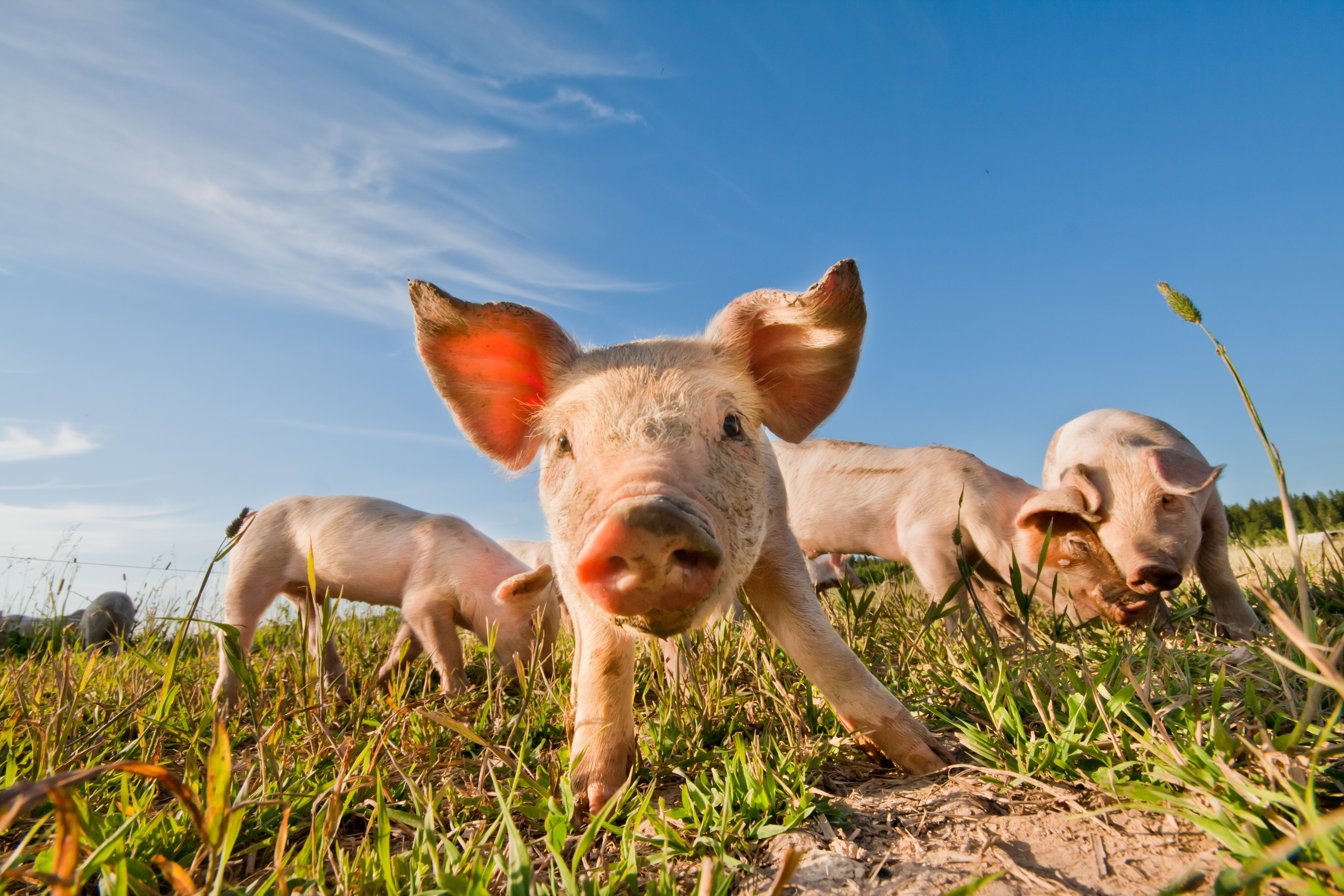