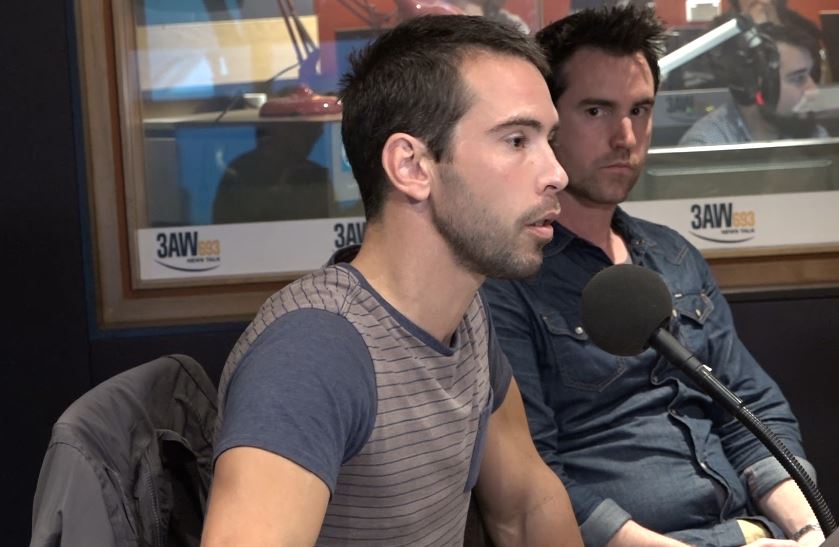 The husband of Andrea Lehane, the mother of two killed by a then teenager on a monkey bike, has told 3AW he doesn’t want the DPP to lodge an appeal over the killer’s sentence.

20-year-old Caleb Jakobsson was yesterday sentenced to seven years jail with a minimum of four, having pleaded guilty to culpable driving causing death and failing to stop over the crash at Carrum Downs shopping centre in 2015.

“Extreme recklessness can have real consequences in this world” – James Lehane

James Lehane has told Neil Mitchell while he would have liked a tougher sentence, he just wants to try to move on.