Jordan B. Peterson: The burden of being the voice of millions

Professor Jordan Peterson hasn’t been in public life for long, but now he’s made it in a big way.

A clinical psychologist from Canada, he burst onto the scene with a YouTube video arguing against legislation that could force people to use made-up pronounces for transgender people.

Eighteen months later, he has become something of a YouTube priest to millions, and a  ‘Professor against Political Correctness’.

Peterson is the author of 12 Rules For Life: An Antidote to Chaos and he joined Neil Mitchell for wide-ranging discussion, including: 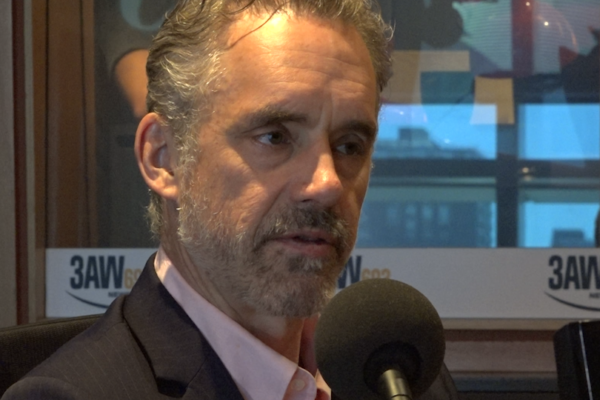