“So that certainly puts northern Australia into range.”

Mr Rudd, now President of the Asia Society Policy Institute, said Australia had a role to play in maintaining peace via our relationship with China. 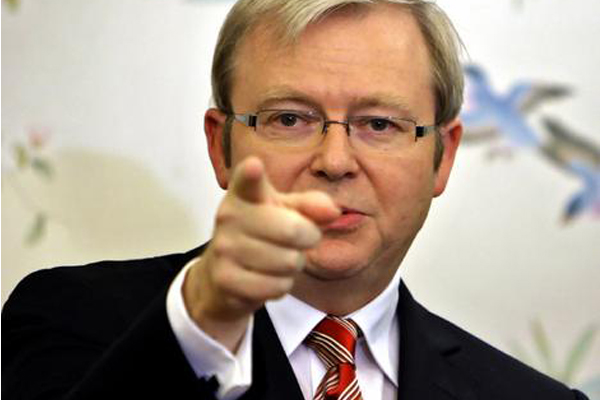