Nick Cleary, director of the Consolidated Land and Rail Australia, joins Michael regarding Labor calling on the Morrison government to move ahead with a high-speed rail link down Australia’s eastern seaboard.

Mr Cleary says the time is right to embrace the idea, arguing the major infrastructure scheme will create jobs and boost regional areas as the nation looks to recover from the economic crisis.

“We need to get people back to work and the way to do that is to get significant infrastructure projects employing tens of thousands of people. Big projects that have that nation-building identity have certainly helped in the past,” he said. 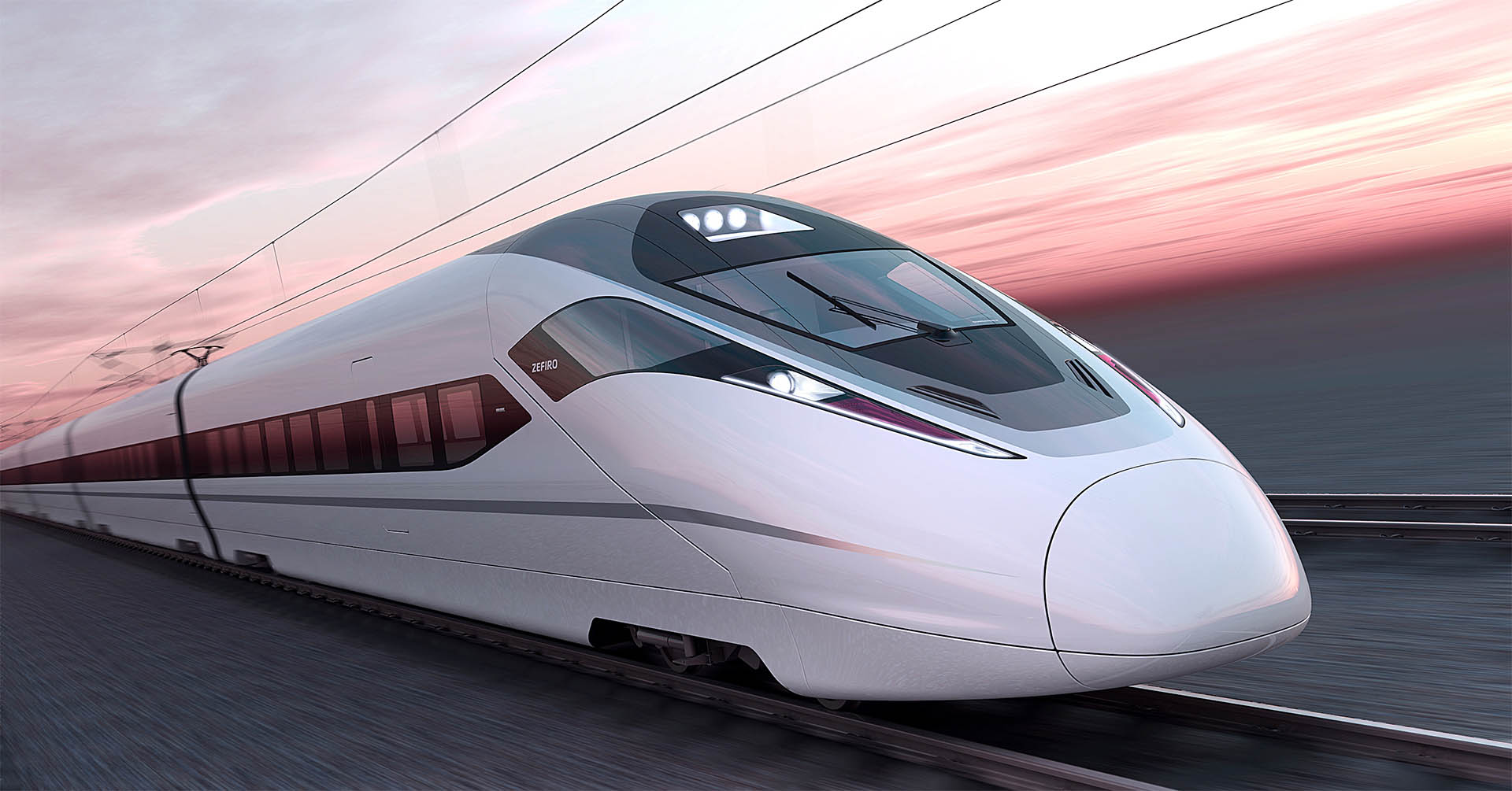