The jury gave Rebel Wilson a clean-sweep in her defamation case against Bauer Media.

But how much money will His Honour award her?

The number could move into the millions if special damages are awarded, but leading Melbourne media lawyer Justin Quill doesn’t expect it to go that way.

Click PLAY above to hear how he landed on that figure

Earlier, Ross said Wilson’s win was actually a win for the good guy.

“I’m really pleased she won that case,” he said.

“There are loads of organisations that publish magazines that simply make stories up.

“They make stuff up and they do it on the basis they think no one will ever take them on.

“That was gutsy as all get-out to launch that action.” 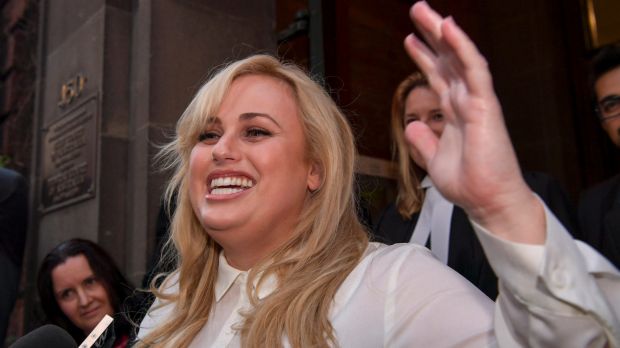