Legal costs for Melbourne Imam, sentenced over child wedding, to be covered by the tax payer

There’s anger today over the fact a former Imam, who married a 14-year-old girl to a 34 year old man, will have his legal bill covered by taxpayers.

Ibrahim Omerdic has been spared jail, despite being sentenced to two months, for solemnising an invalid marriage.

Costs have been awarded because of a withdrawn charge.

David Galbally QC from Madgwicks Lawyers has told Neil Mitchell he’s never heard of such a situation before.

“Obviously whilst that charge was on foot, he incurred costs that should never have been incurred and the charge probably never should have been laid,” Galbally said on 3AW Mornings.

“Obviously his legal team were able to show to the court that these costs had been unnecessarily occurred. 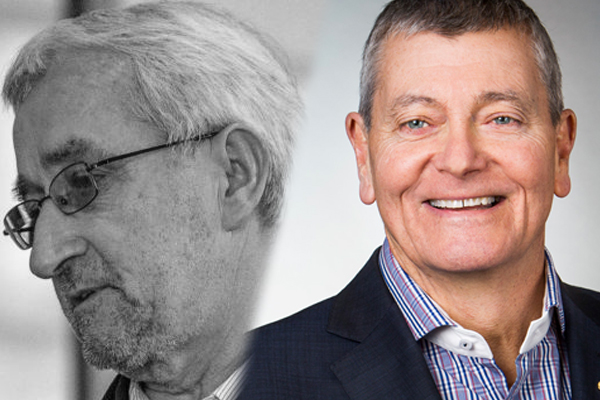