Live exporters push for report to be released

Live exporters are calling for a report into the allegations of payments for animal cruelty footage to be released.

In January, the Agriculture Department was asked to investigate claims live export workers had been offered money to obtain, and leak vision of animal cruelty on export vessels.

It found there was no evidence to suggest the footage obtained in 2017 by a crew member of the Awassi Express was contrived.

The vision shocked the country when it aired on 60 Minutes in April last year, and has led to industry reforms.

“We will accept the outcomes of the investigation, we’ve expressed confidence in the department’s ability to undertake that investigation, having said that, we’d like to understand the details.” Mr Harvey-Sutton said.

A 235-word media release was published late on Friday, with the full report yet to be released.

“It is disappointing it was released when it was…that doesn’t necessarily bring into question the process they undertook.”

The findings of the investigation coincide with the first moratorium on live exports from Australia to the Northern Hemisphere.

The industry imposed suspension has been in place since the start of June, with live exports to resume at a date to be confirmed in early Spring.

Mortality results from the final shipments before the moratorium was imposed are being described as exceptional by ALEC.

“The May shipments that took place under the new stocking densities, we had record best results,” Mr Harvey-Sutton said.

A date when live exports to the northern hemisphere resumes is hoped to be finalised in the coming week. 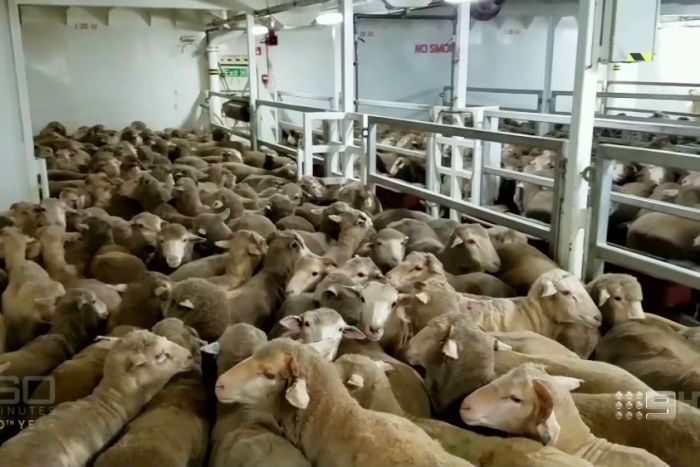